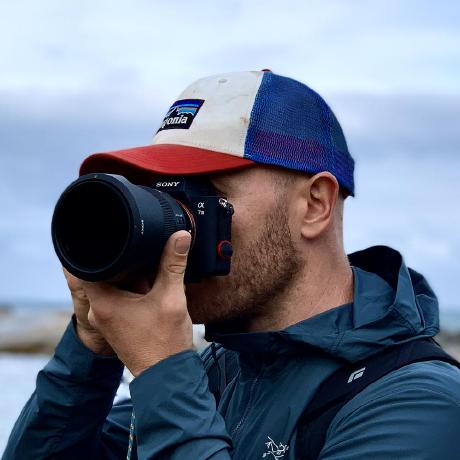 One of the most common questions we see people ask about setting up their van is around how much solar they need to get by. This generally ends with lots of calculations, confusing and conflicting opinions, all followed by a dizzying array of considerations.

The math tends to be quite simple, but it gets overly complicated the more scenarios you factor in. The basic breakdown looks like this — you calculate how much power each of your primary devices use within a day, ensure you have the appropriate amount of power stored to support this, and then ensure you have enough solar to replenish.

The problem with this is that so much of this math exists in a vacuum, so to speak. It caters for best case scenarios, sunny days, limited change in consumption patterns. And this is why people tend to argue and disagree, why some people with a certain capacity seem to get by while another struggles.

When we bought our first caravan we thought we went pretty crazy with capacity. We had 100Ah of stored power along with 150w of solar and it was honestly pretty great - on a fair day of holidaying and traveling this was more than enough, but when we started working from the road this proved to be a little more difficult.

It was then that we decided to simply “max out” to a certain degree and remove the uncertainty. Why? Because when you’re low on power and you need it you basically end up spending money, negating the money you save on your solar setup.

Generally speaking when you’re quite low on battery you’re left with very few options for running your devices — you generally need to pay for a powered camping site, borrow some power at a café, find a willing friend, or steal power somehow. For us, this meant paying for powered camp sites far more often than we liked.

So instead of calculating our consumption we decided to focus on the costs of running short on power — specifically paying for camp sites and missing out on fun because you had to go in search of power.

In the end we decided if we have enough power to not pay for camp sites for longer we’d end up better off in the long run, which has generally held true to this day. In fact, we haven’t paid for a camp site since we moved into the Trakka and aside from restricted camping areas we feel fairly confident we’ll only be doing so when we really feel like it.